Sledge reveals a brutal portrait of war and the cost of returning to a country that no longer feels like home.

The current stories about Iraq and Afghanistan are broken

Hollywood wants to sell you jingoistic heroism despite men and women crushed under the weight of 20 years of war with no draft. Many soldiers, sailors, airmen, and marines came home institutionalized, war sick, and wondering how to readjust.

Instead, author Benjamin Sledge takes aim to tell an unflinchingly honest portrayal beginning on a small base on the Pakistani border in the aftermath of the terrorist attacks of September 11. However, the young warrior returns home shattered after embracing the barbarity he witnessed around him. Haunted by his experiences overseas, he begins a 15 year odyssey wrestling with mental health, purpose, and faith, that eventually drives him to volunteer for another combat tour in the deadliest city of the Iraq War—Ramadi.

In his memoir, Sledge vividly captures the reality of the men and women who learn to fight without remorse, love each other without restraint, and suffer the high cost of returning to a country that no longer feels like home.

Praise for Where Cowards go to die 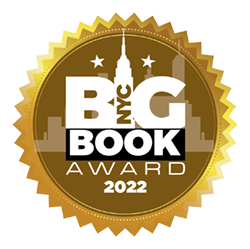 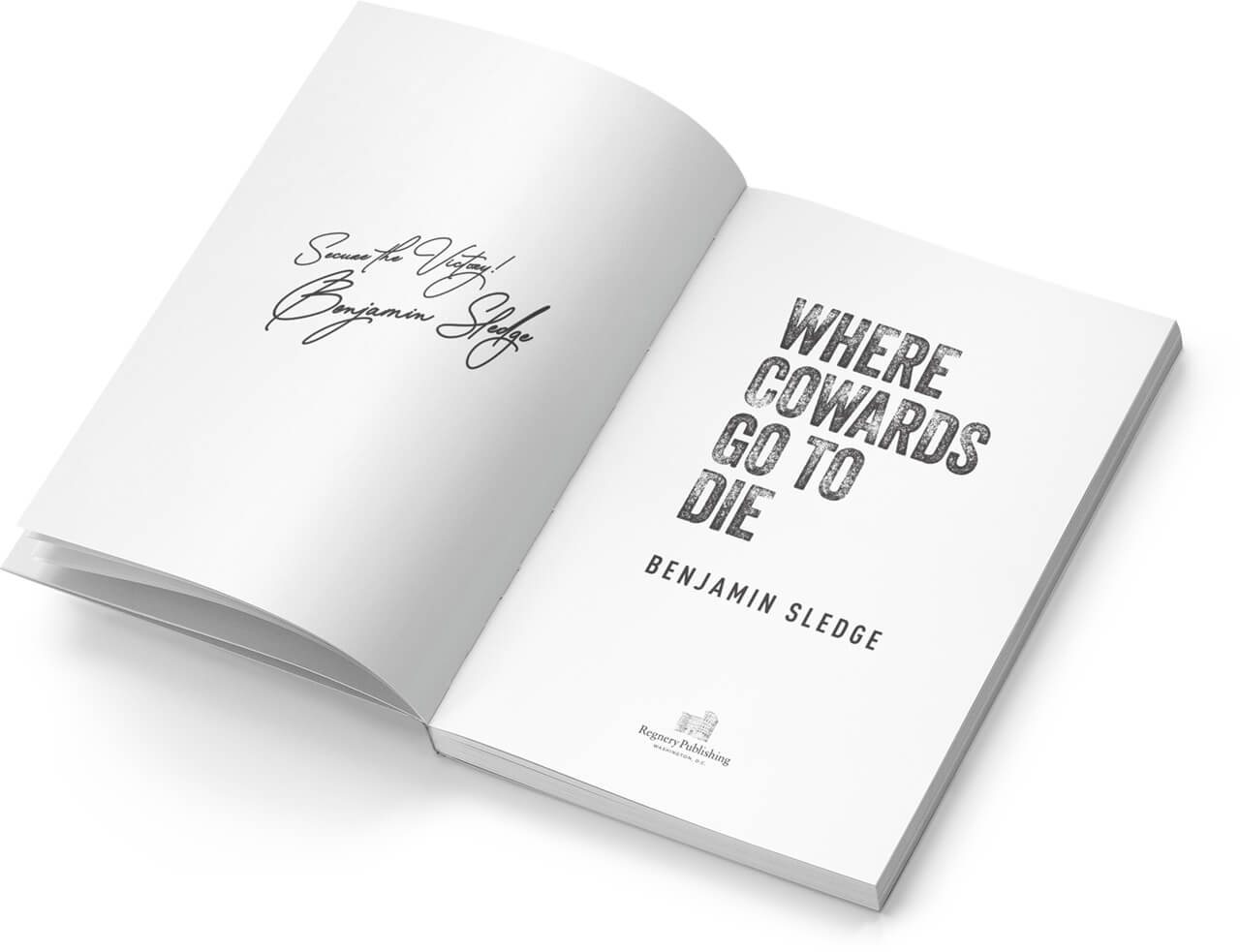 Use any of the links below to purchase

Benjamin Sledge is a viral writer, graphic designer, author, and communicator. His artwork and writing have been featured in  NYT Best-Selling books as well as seen in numerous publication across the web. He frequently travels around the country educating businesses, non-profits, and churches about mental health.